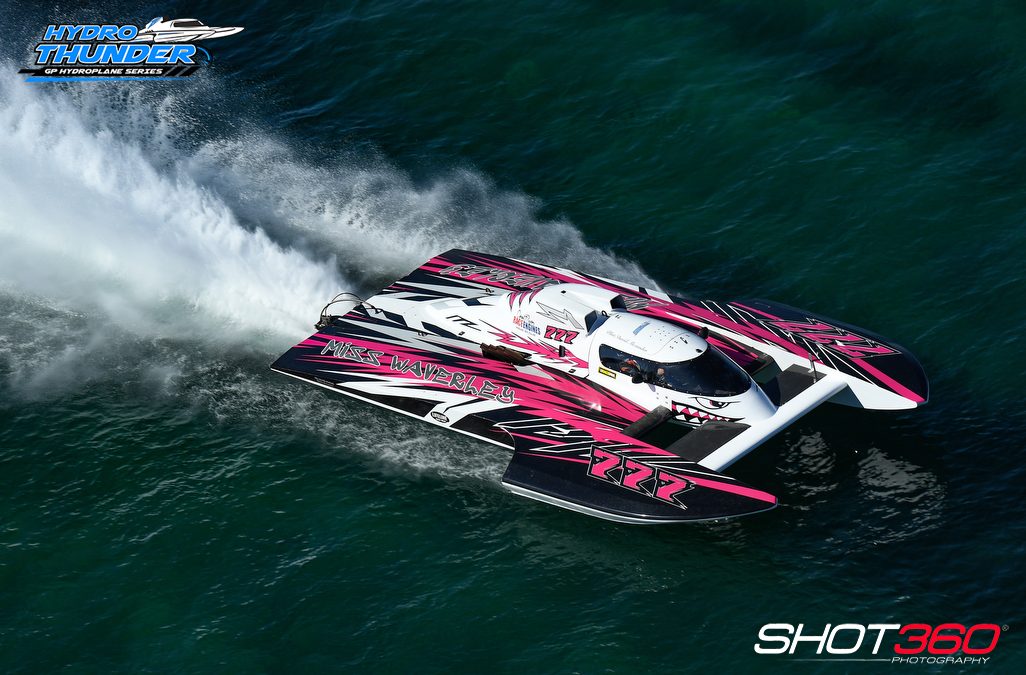 After two rounds now of the 2020/2021 Hydro Thunder GP Hydroplane Series we have two teams locked on points David Alexander ‘Miss Waverley ‘and Ken Lupton ‘Lucas Oil Racing’. Ken won the final in round one at Mangakino 5-6 December but David had the same placings as Ken which saw them end that weekend with the same points. So it was all on at Taupo last weekend with three more heats before the consolation and then the final. In one of David’s heats he ended up racing the heat on his own when ‘Lady Liz ‘broke a starter motor and ’Miss New Zealand’ failed to start. David had his radio man pushing him to get the best race time he could and it paid off finishing with a 2.09.17, the best that Lucas Oil Racing GP Hydroplane could do in his heat was 2.15.85. This gave Miss Waverley pole one in the final. Unfortunately we were robbed of what would been an exciting final when the water conditions got to rough and unsafe to run the final. We are now running our NZ Hydro Thunder GP Hydroplane Series under the Canadian HRL rules which say if a final cannot be run then it is called on the overall points of the heats and in the case of equal points it goes back to race time which saw the win go to ’ Miss Waverley’. 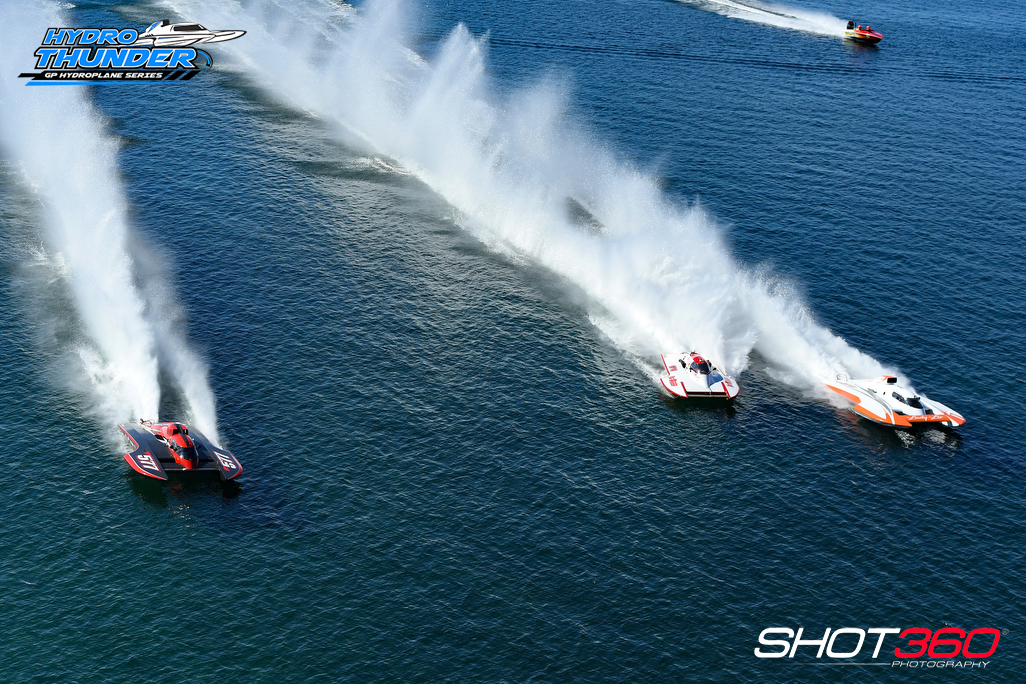 The points table changed quite a bit after the Mangakino event with three teams going from zero points to now sitting midway in the points standings, ‘Gulf Oil Tiger‘ Peter Dudson had some impressive racing winning his first ever heat and taking third place in the final. Ten Grand Prix Hydroplane drivers left Taupo all fired up and excited for the next round at Lake Karapiro 13-14 February where you will see plenty of hydroplane action . Three heats of the Hydro Thunder GP Hydroplane Series on Saturday, consolation and final on Sunday before two heats of the 96th Masport Cup. The Grand Prix Hydroplanes will have a different race start trying the HRL clock start, the start will be on the front straight for the Hydro Thunder GP Hydroplane Series with the Masport Cup heats running with the traditional pole boat start down the back straight.  Full fields of support classes, Modified Hydroplanes, Formula One Tunnels, Mod VP and Formula V, Series 3000 and Formula 3, Procom, Stock and Super Stock, Clubman’s and round three of the Junior series total of 62 entries. Racing both days from 9am with the first heat of Hydro Thunder GP Hydroplane Series scheduled from 9.45am Saturday. Plenty of food and refreshments available onsite. Entry $20.00 per adult – 2 day pass $35.00 Kids 12yr and under are FREE. 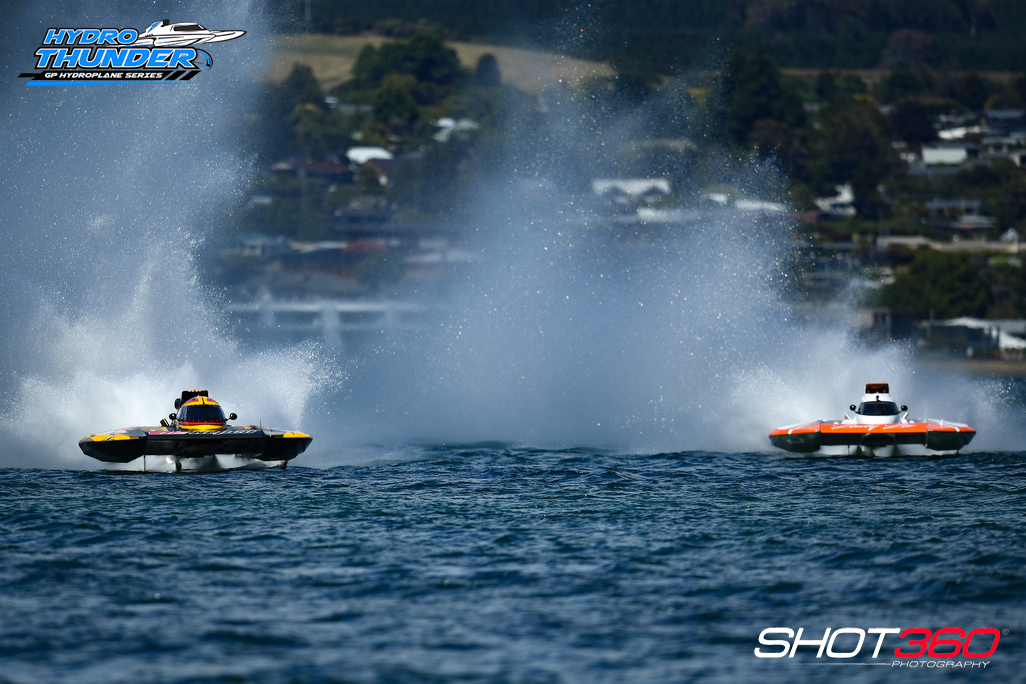 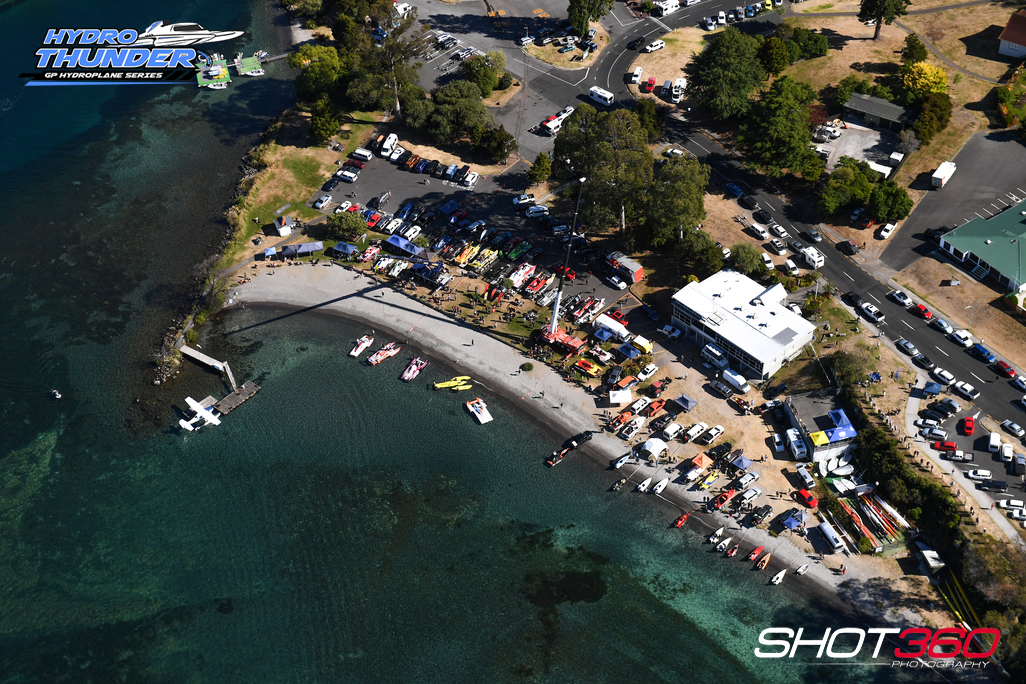